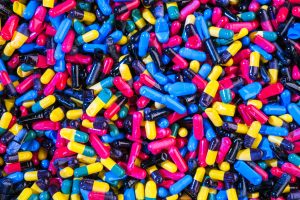 President Trump vowed to lower drug prices for Americans and outlined a strategy to create private-sector incentives. He also stated that Medicare would not be allowed to use its influence to negotiate bargain prices. With these promises, will Trump be able to fulfill all he has promised and more? How does he plan to create lower prices, and how can this influence your healthcare?

There’s a lot in the President’s blueprint, but in summary, it encourages innovation, while also promoting better price competition and addresses those who might be taking advantage of the program. Outlined is his blueprint provided by whitehouse.gov, The Department of Health and Human Services (HHS) will:

The President’s blueprint also seeks feedback about other potential actions, including:

The President also included a budget proposal on how to allocate money to lower drug prices. Inside the proposed reforms to Medicare Part D program include:

Stay tuned for an informational video over the blueprint by one of our Product Specialist.