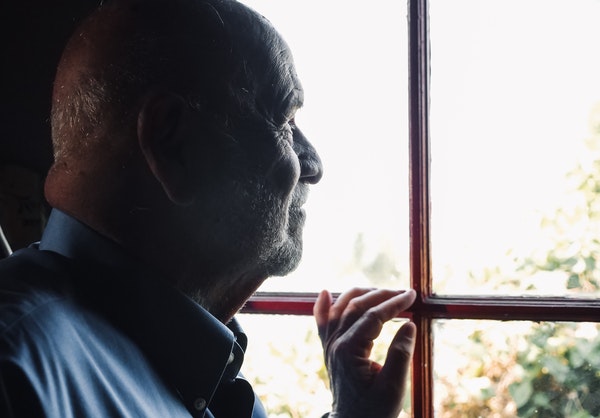 Photo by Kindel Media from Pexels.

Alzheimer’s and Dementia: A Side-by-Side Look

While Alzheimer’s and dementia are frequently confused for one another, they are not the same. Dementia is a broad term describing symptoms that impact a person’s memory, the performance of usual activities, and communication abilities. Alzheimer’s is the most common type of dementia. The disease becomes more serious as time goes on and impacts memory, language, and thought.

Dementia is not something that just occurs in the natural aging process. Instead, it is caused by damage to brain cells which has a negative impact on the ability to communicate, think, and feel.

Alzheimer’s is a degenerative brain disease brought about by cell damage. It leads to dementia symptoms that only get worse as time passes. Alzheimer’s most common symptom is struggling to retain and remember new information because the disease impacts the part of the brain that is responsible for learning first.

As Alzheimer’s advances, symptoms become more and more difficult to manage and can include disorientation, confusion, and behavioral changes. As time goes on, speaking, swallowing, and walking usually become impossible without aid. Unfortunately, there is no way to prevent, cure, or slow Alzheimer’s disease.

Although most older adults are at risk for getting Alzheimer’s, the disease is not a normal part of the aging process. Most people with Alzheimer’s are 65 and older, but approximately 200,000 Americans under the age of 65 have early-onset Alzheimer’s disease.

Health outcomes for people with dementia hinge on what’s causing it. For example, symptoms of dementia caused by Parkinson’s disease can be managed with proper treatment. There are reversible types of dementia, but most are not, and they will cause more distress over time.

Alzheimer’s is a terminal disease, so there is no cure currently available. The average person diagnosed with Alzheimer’s has an estimated lifespan of about four to eight years. However, there are some people that can live with the disease for up to 20 years.

We hope this information on the differences between Alzheimer’s and dementia has been helpful.

Empower Brokerage wants to help you save money getting insurance coverage. Stay on top of your health and give us a call at (844) 410-1320.