“Tuberculosis (TB) is a disease caused by bacteria called My 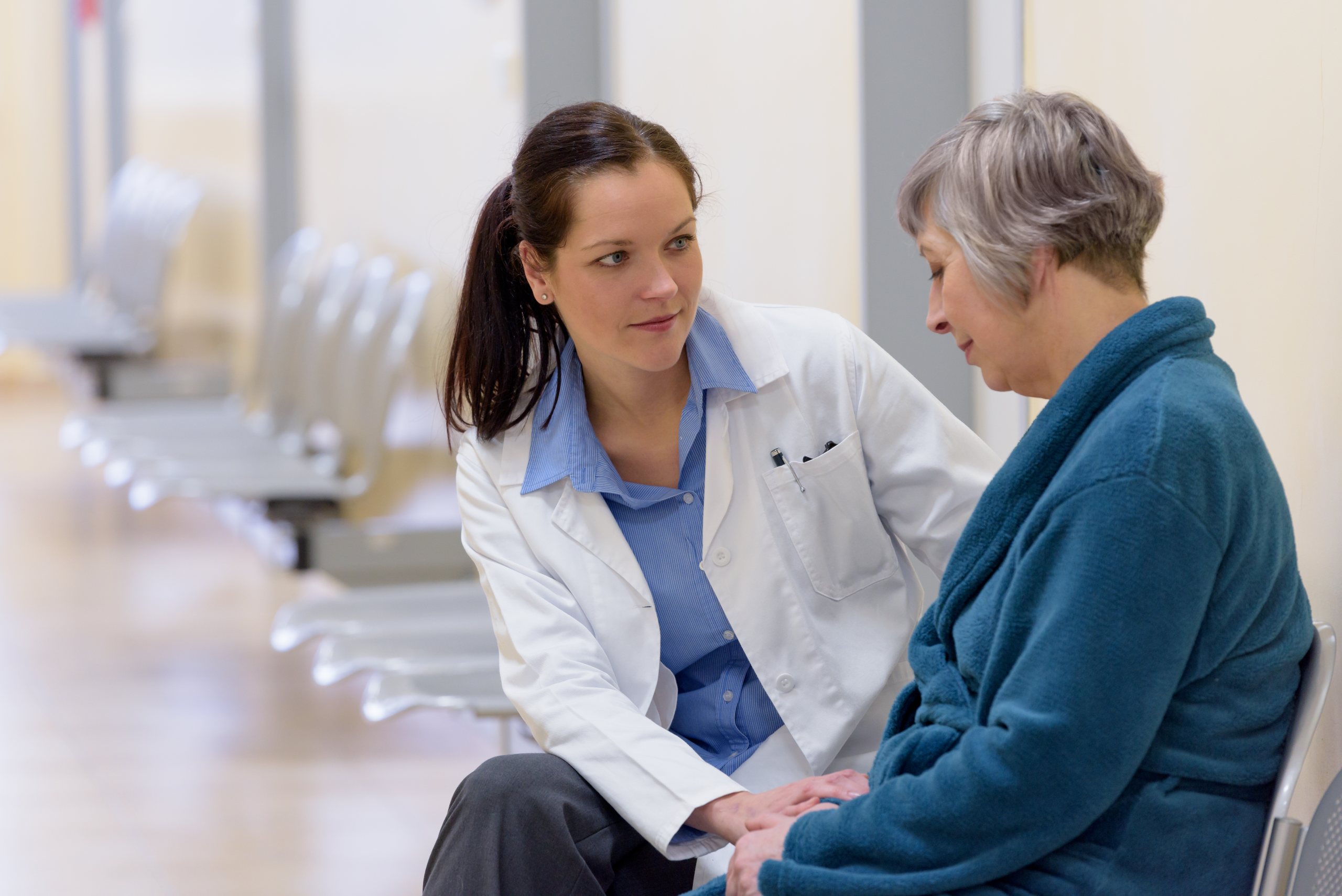 cobacterium tuberculosis. The bacteria usually attack the lungs, but they can also damage other parts of the body.” Medlineplus.gov

TB is a curable and preventable disease. However, in many third world countries around the world, many people have problems getting the cure for TB or any type of preventative care.

Anyone can get TB

TB is spread over the air from person to person. TB has some of the similar symptoms of the flu, common cold, and even strep throat. However, there are some striking differences. TB seems to be much more contagious and easier to transmit.

TB can be transmitted through the air, which means you wouldn’t want to be on a crowded bus, train or airplane with someone that has TB. “The bacteria that cause TB is spread through the air from person to person when a person with TB disease coughs, speaks or sings. People nearby may breathe in these bacteria and become infected. There are two types of TB conditions: latent TB infection and TB disease.” states the CDC

“Latent tuberculosis infection (LTBI) is a state of a persistent immune response to stimulation by Mycobacterium tuberculosis antigens without evidence of clinically manifested active TB” states the World Health Organization.

“TB bacteria become active if the immune system can’t stop them from growing. When TB bacteria are active (multiplying in your body), this is called TB disease. People with TB disease are sick. They may also be able to spread the bacteria to people they spend time with every day.” states the CDC.

TB is a horrible disease and it causes people to suffer. These days there are cures and it is very treatable. However there are some parts of the world where it is less treatable. According to the CDC, there were 9,025 TB cases reported in the United States in 2018. Keep a lookout for signs of TB. If you or a loved one feel that you have some of the similar symptoms seek immediate medical attention.