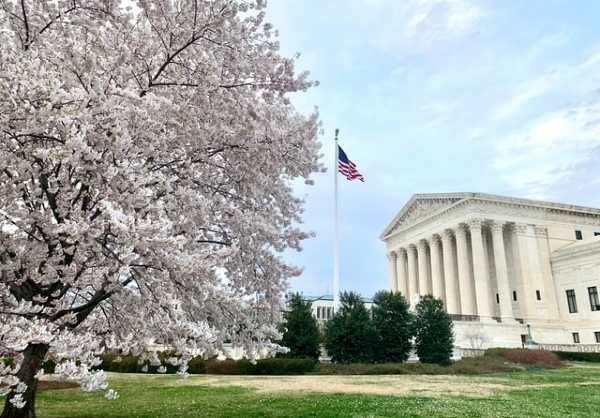 The Affordable Care Act’s (ACA) Open Enrollment Period is well underway, and so is the supreme court case aimed at debasing the act. With all the political and pandemic-related stress in America today, it is natural to wonder what will happen to the ACA in the coming months. Here is a brief update on California v. Texas as of November 19, 2020.

The Supreme Court’s hearing of oral arguments for California v. Texas, known as Texas v. U.S. in the lower courts, officially began on November 10, 2020, just one week after a historic U.S. election day. Hearings are being held via conference call to ensure proper social distancing measures are being taken. The ongoing litigation revolves around the constitutionality of the ACA without its individual mandate, which was nullified by President Trump’s 2017 tax reform.

The “state plaintiffs”, a group of 18 states led by Texas, believe that in the absence of the individual mandate, the entirety of the ACA is unconstitutional and should be dissolved. The “state defendants”, a group of 17 states led by California, are defending the act and believe that parts of the ACA, if not all but the individual mandate, are constitutional and should remain in place.

*The individual mandate allowed the federal government to charge those without health insurance a fine. In Trump’s 2017 tax reform, his administration lowered the fee to nothing, rendering the mandate unnecessary.

As it stands, it is estimated that there will be at least five votes to uphold the ACA, with Chief Justice Roberts and Justice Kavanaugh appearing to express incredulity of the plaintiff’s arguments regarding the inseverability of the ACA and the individual mandate. It is unlikely that an official decision will be reached until late spring 2021. A final verdict will likely be announced in June of next year.

The Patient Protection and Affordable Care Act, commonly referred to as the Affordable Care Act (ACA) or Obamacare, was enacted by Congress in March of 2010. The law includes three distinctive points: to provide affordable healthcare options to more people, to expand the Medicaid program, and to support innovative medical care advancements that lower the general cost of healthcare services. To be ACA compliant, a plan must include coverage for ten essential health benefits, including emergency services, hospitalizations, and preventative and wellness services.

The ACA protects an estimated 133 million Americans with pre-existing conditions. If the act is found unconstitutional in the November hearing, 20 million Americans would lose access to their health care coverage.  Eliminating the ACA entirely could drastically change how the U.S. will continue to deal with the coronavirus pandemic and other health care issues in the future.

We hope this update on California v. Texas is helpful.