Skip to content
Home » Health » Is There Political Bias With Coronavirus News Coverage?

Is There Political Bias with Coronavirus news coverage?

A new Pew Poll shows that there could be political bias with the coronavirus coverage from networks. While almost all the news you see today is wall-to-wall coronavirus coverage it’s extremely important that you get correct and accurate information. That way you and your family know best how to best prepare yourselves. So is there political bias? The Pew Poll shows that the three major news networks – FOX, MSNBC and CNN – are moving closer to the political center than they previously were. 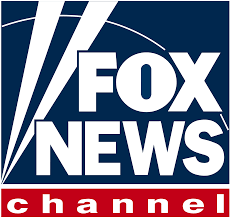 According to research, the average audience member for Fox News is more likely to be conservative and Republican. The Pew Poll continues “Fox News and MSNBC groups also differ in their evaluations of the media’s coverage of the pandemic.” Those who call MSNBC their main political news source are far more likely to say the media covered the outbreak somewhat or very well (92%) than the Fox Newsgroup (58%). And they are much less likely than those who name Fox News as their main source to say the media exaggerated the risks posed by the pandemic (35% of the MSNBC group vs. 79% of the Fox Newsgroup). And again, those who identify CNN as their main news source fall in between (82% rate the media as doing somewhat or very well covering the outbreak; 54% say the media exaggerated the risks).

In addition, FOX news viewers’ knowledge and understanding of the pandemic differ from those who identify a different news source. For example, the MSNBC group is more likely than the Fox group to answer correctly that the coronavirus originated in nature rather than a laboratory and that it will take a year or more for a vaccine to become available. On both questions, the CNN group’s answers fall between the MSNBC and Fox News numbers. Data from this survey comes from 8,914 U.S. adults who are members of the Center’s American Trends Panel. The new poll also says that FOX news supporters believe the media is over exaggerating the pandemic and the coronavirus as a whole. 8 in 10 viewers say that is the media is over exaggerating the pandemic. 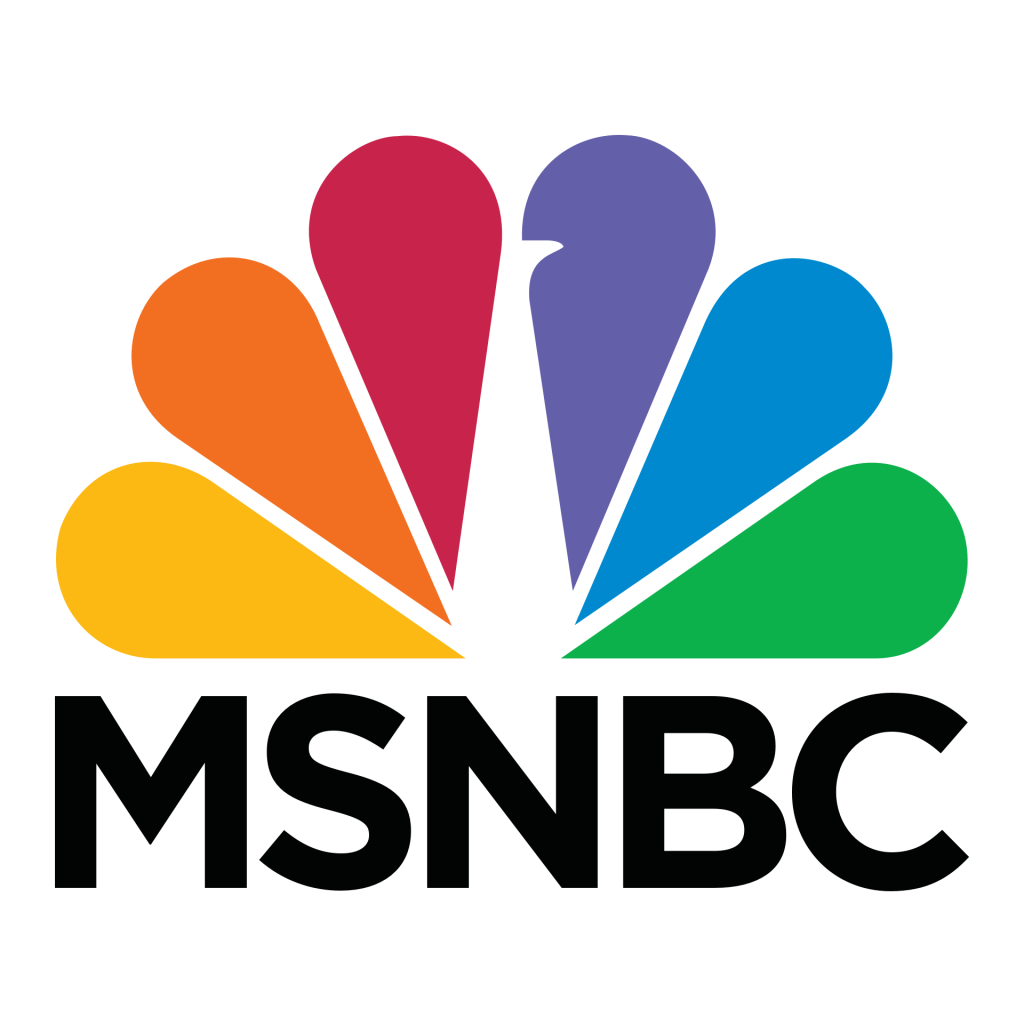 MSNBC is known as being largely Democrat in their political beliefs. Pew reports “Of the nine different main-source groups, MSNBC’s gives the highest marks for media coverage in the survey.” 92% say the news media have done somewhat or very well at covering the coronavirus outbreak, which is true for far fewer Fox News consumers (58%). That puts those who name Fox News as their main source in a “virtual tie with those who name a social media site as their main source of political news – 56% of whom say the media performed somewhat or very well – in offering the most negative assessment.”

While Democrats were more likely than Republicans to rate the CNN network favorable, Pew research reports their Covid-19 coverage has remained somewhere in the center between MSNBC and FOX news. The Pew poll states “Once again, those whose main source is CNN find themselves right between the audiences of their two competitors, with 65% saying they mostly saw the same facts.” CNN viewers’ correct questionnaire answers are on par with NBC, ABC, and CBS viewers.

Political Bias with Coronavirus news coverage is hard to avoid. However, it does appear most networks are reporting the facts and getting the best possible information out to their views.