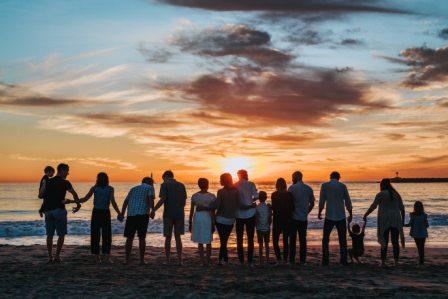 On August 4, Missouri voters approved a statewide Medicaid expansion in line with the Affordable Care Act (ACA) guidelines. Missouri is the 38th state to pass Medicaid expansion legislation. Under the ACA, individuals under the age of 65 whose family income falls below 133 percent of the Federal Poverty Line and who would otherwise have access to other Health Insurance Marketplace coverage are eligible for Medicaid services. Although the expansion occurred at the federal level, each state chose to accept or reject the change.

Twelve states have not adopted expansion, as of August 5, 2020:

Studies show that Medicaid expansion improves several aspects of health services, including access to care, affordability of care, and financial security within low-income populations. Those states that have opted not to expand their Medicaid programs often quote the burden of added taxation, yet recently published studies show that the expansion can result in state savings since costs are offset in other areas. In 2020, the federal government covers 90% of the states’ Medicaid expansion costs.

Since many Americans have lost their jobs and employer health coverage due to COVID-19, private health plans anticipate a rise in ACA Marketplace and Medicaid enrollment as we head into the 2021 Open Enrollment Period.

As of the April 2020 enrollment deadline, Medicaid covers over 65 million people nationwide. According to medicaid.gov, “Medicaid provides health coverage to millions of Americans, including eligible low-income adults, children, pregnant women, elderly adults, and people with disabilities.” Although Medicaid is federally regulated, it is administered by each state’s government. Though open enrollment periods vary by state, most are open for a few months each fall-winter.

In 2014, the ACA allowed states to expand their Medicaid services to a broader population. At the start of the expansion, those whose income fell below 138 percent of the Federal Poverty Line qualified for Medicaid benefits. This percentage has since fallen to 133 percent. This allows families whose income may fluctuate above and below the previously recognized eligibility level access to affordable coverage and improved insurance continuity.

We hope this information on Medicaid expansion is helpful to you. If you are experiencing symptoms of coronavirus such as fever, cough shortness of breath, or any other symptom defined by the CDC  consult with your doctor.