Skip to content
Home » Health » Guess What Causes Americans The Most Stress In 2019?

Stress In America: The American Psychological Association (APA) published its 13th annual Stress in America survey this week. Along with concerns like work and money, Americans feel the most stressed about the 2020 Presidential election, health care, and mass shootings. 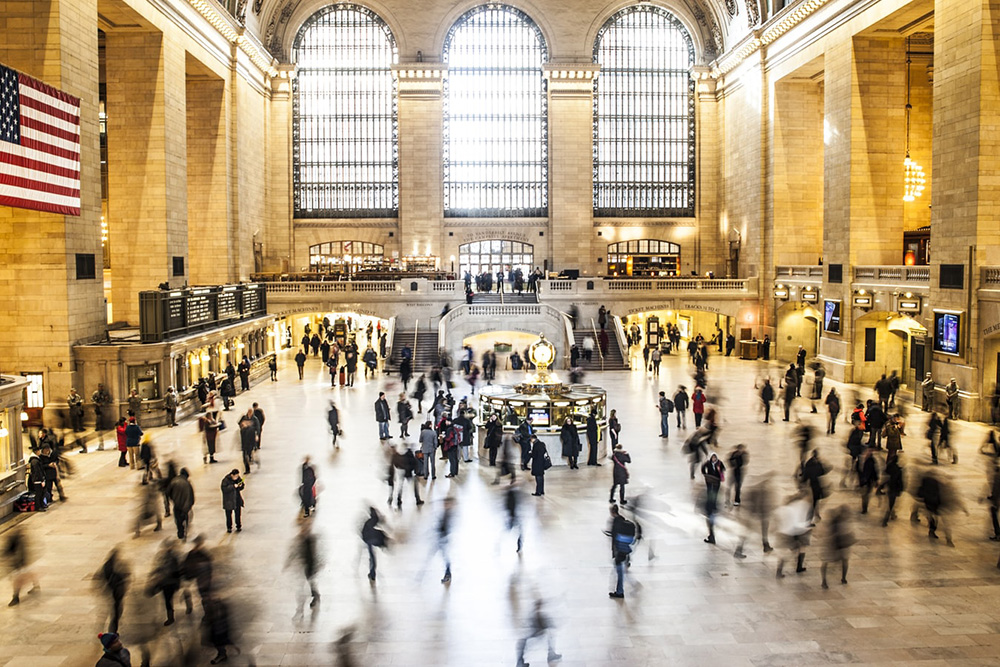 The APA survey ran from August 1 to September 3, 2019, and surveyed over 3,600 adults living in the United States. Overall stress levels did not change significantly from previous years. However, stress about specific issues did rise over the past year, according to the survey. Reports of stress about healthcare and mass shootings were nearly equal.

For the majority of Americans, mass shootings are sited as the most significant source of stress in their lives. This was true across all ages, races and ethnic groups.

Mixed Feelings About The Country’s Future

A year before the 2020 presidential election 56% of American adults report the upcoming election as a significant source of stress. More than half of all respondents said this is the lowest point in our nation’s history that they can remember. However, people with different political affiliations differ when asked if the country is on the path to being stronger than ever. 62% of Republicans feel the country is on the right path. While only 35% of Independents and 25% of Democrats share that optimism.

Other increasing stressful topics include climate change, safety, immigration, and abortion laws. 54% of respondents say they want to stay informed about most issues but following the news causes them stress. Many respondents report that they have reduced news consumption over the past year.

“There is a lot of uncertainty in the world right now — from mass shootings to climate change,” said Arthur C. Evans, Jr., CEO at the American Psychological Association. “This year’s survey shows us that more Americans are saying these issues are causing them stress.

According to the APA, the best way to manage stress is to get a good amount of sleep every night, exercise regularly and maintain a healthy network of social support. It is also important to have health insurance as research shows prolonged feelings of anxiety and stress can affect overall physical and mental health. Psychologists can help people develop the tools needed to better manage stress.