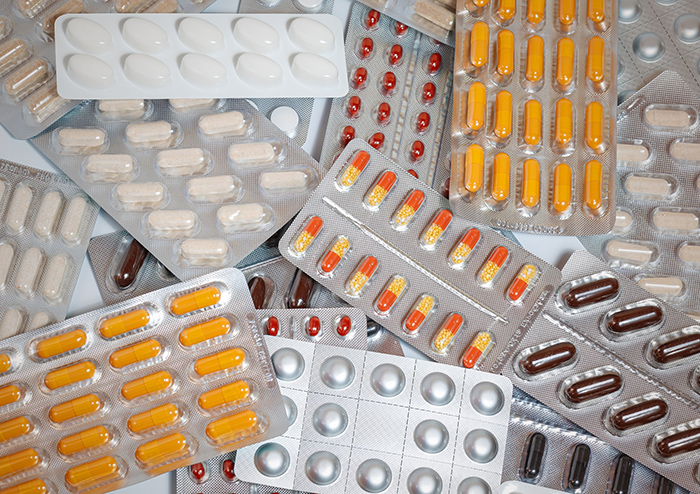 In 2013, the Centers for Disease Control and Prevention (CDC) published the first report on Antibiotic-resistant “superbug” in the United States. This was a first-ever snapshot of the threat posed by antibiotic-resistant germs on human health. 2013 estimates showed there were more than 2.6 million antibiotic-resistant infections and 44,000 deaths. Six years later, the agency released a new 2019 report that found while deaths declined to 35,000, the number of infections increased to more than 2.8 million infections. This suggests that prevention efforts in hospitals and health providers are working. Yet the number of people facing infections is still too high. CDC Director Robert Redfield wrote a letter accompanying the report, urging the public to “stop referring to a coming post-antibiotic era—it’s already here. You and I are living in a time when some miracle drugs no longer perform miracles and families are being ripped apart by a microscopic enemy.”

What is Antibiotic Resistance?

Antibiotic resistance happens when germs like bacteria and fungi develop the ability to defeat the drugs designed to kill them. That means the germs are not killed and continue to grow. Antibiotic-resistant germs can also share their ability to become resistant to other germs that have not been exposed to antibiotics. Antibiotic-resistant infections can be difficult, and sometimes impossible, to treat. In addition to increased morbidity and mortality, resistant infections add considerable costs to the U.S. healthcare system.

Antibiotic resistance has the potential to affect people at any stage of life, as well as the healthcare, veterinary, and agriculture industries, making it one of the world’s most urgent public health problems. If antibiotics lose their effectiveness, then we lose the ability to treat infections and control public health threats. Advancements in modern health care are also at risk, such as joint replacements, organ transplants, and cancer therapy. These procedures have a significant risk of infection, and patients won’t be able to receive them if effective antibiotics are not available.

The report places five drug-resistant superbugs on the CDC’s “urgent threat” list, which is two more than were on the list in 2013.

Bacteria and Fungi Listed in the 2019 AR Threats Report