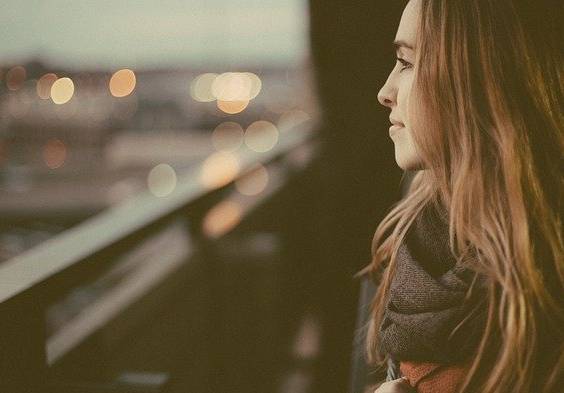 In 2010, President Obama signed the Affordable Care Act (ACA) and set in motion some of the largest insurance-based changes in history. The law shook the insurance world, from carriers and providers to agents and policyholders. With the ACA requiring all plans to cover ten essential benefits, more people were granted access to quality healthcare, regardless of income. A large change seen in the last decade revolves around the ACA mental health measures, which require individual carriers to provide coverage for mental health concerns alongside other physical health issues.

According to HealthCare.gov, all ACA plans must cover “mental health and substance use disorder services, including behavioral health treatment,” including counseling and psychotherapy as one of their ten essential benefits. The law also requires insurers to cover pre-existing conditions, which include mental illness and addiction.

Prior to the ACA mandates, mental health services were rarely covered by insurance providers. This is largely attributed to the stigma surrounding mental health and the dark history of treating mental illness, according to Senior Vice President of Public Policy & Advocacy Heather O’Donnell of Thresholds, a Chicago-based treatment provider that helps those with mental health and substance abuse issues.

Mental Health Care Prior to the ACA

The ACA mental health measures in place not only affect privatized individual health plans, though; they also extend into Medicaid, a public health program designed to reduce medical costs for lower-income individuals or families. By expanding services, the ACA allowed more people with significant mental illnesses access to coverage throughout the past decade.

Researchers in a 2015 study for the Centers for Disease Control and Prevention found that those with serious psychological distress were between seven and 17 times more likely to be on public insurance plans, like Medicaid, than private insurance plans between 2012 and 2015. Researchers defined serious psychological distress as experiencing mental health conditions to a severe enough extent that the conditions affected school, work, or social behavior. Among this same group, however, the number of people with private insurance plans rose over 8 percent during the study while the number of those with public health plans remained the same.

The ACA’s mental health measures expanded the reach of the 2008 mental health parity law, which ruled that insurers must treat mental illnesses like they do other types of illnesses. Though the act has drastically improved the dynamic between insurance companies and patients with mental illness or facing substance abuse, America has a long way to go in ensuring mental health and physical health are viewed with the same sense of severity and urgency. The first step in resolving the remaining issues is to dissolve the overarching stigma that surrounds mental health.

We hope this information on [focus keyword] is helpful.