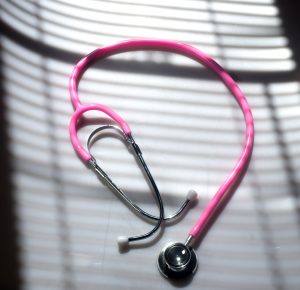 Flu Shot Pricing Is Free… Sorta: A Deeper Issue In Our Healthcare

With flu season here, many are doing their best to avoid the contagious respiratory illness. Most people take action by getting the flu shot, which can be accessed for free in certain areas with an insurance plan. Although the vaccines are at no charge, someone has to pay the bill, oftentimes being their insurers. But how do these high prices end up back to the consumer in some way?

In a recent study by Kaiser Health News, the company found differences among the cost for its own employees. At a Sacramento, California, facility, the insurer paid $85. Just a little more than half that at a clinic in Long Beach. A drugstore in Washington, D.C., was paid $32. What can be causing such a huge difference in terms of what insurers pay causing a rise in pricing? The price variable from place to place can be accounted for two key ways. One is that payment differences can be traced back to negotiations between health plans and providers. And although flu shots are relatively cheap when comparing them to other services, due to the high need for the US population, prices go up each year. These factors hike up prices and eventually get back to the consumer through higher premiums.

Those who are self-insured employers and insurers would pay between $28 and $80 for the same flu shot administered in doctor offices back in 2017. This variance not only applies to flu shots but too many services whether its an MRI or a simple check-up. Due to fluctuations in pricing, we can only assume that the underlying issues are causing premiums for insurance to be higher in different parts of the country. With discrepancies in cost for the same services, what does this say about our Healthcare system? A bigger question is what can we do to find a solution that works for all?