Are you looking for something to do in your current downtime? We know you have a lot of that lately. Look no further for a fun and interactive game that is also proven to be beneficial to your health! Ease your anxiety or curb unhealthy cravings with an old fashioned game of Tetris. This game has been addicting since its introduction in 1984 and it is now proven to act as a positive reinforcement in players’ lives. 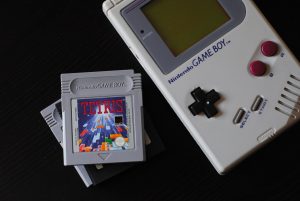 Researchers from the University of California found that playing Tetris actually has a positive effect on one’s performance and mental health. The university’s students were studied during times of immense stress, such as final exams and as graduation was approaching. After playing the game, the students’ levels of perceived anxiety were measured. No matter what they were going through at that time, psychologist Kate Sweeny found that overworked students experienced a reduction in stress and anxiety and displayed more positive emotions. Many young adults use video games to wind down on a regular basis, but Tetris is more of a challenge to keep players stimulated, reducing anxious thoughts and feelings. The game got students “in the zone” and made them forget about the stress they were currently experiencing. This study is only the latest evidence of the benefits of Tetris – a 2009 study also proved that the game improved one’s well-being in a short period of time. Further research proved that the decades-old game is effective in breaking people of their bad habits.

We have to rely on our own willpower to cure ourselves from unhealthy habits such as smoking, over-eating, nail-biting, etc. These habits are extremely hard to break but experts believe that 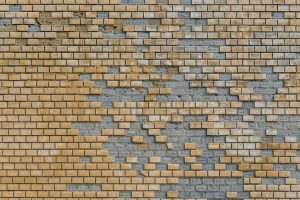 playing Tetris for just three minutes could cut cravings by almost a quarter. The visual stimulation should provide players with a “boost for willpower.” Experts are confident the game will act as a fix for people trying to break a habit. Because cravings only last for a few minutes, Tetris acts as an outlet for people who are trying to resist giving in to their cravings. Participants in a study were asked what they were craving and how strongly they were craving it. They were then divided in to two groups: one playing Tetris, the other “waiting for the game to load.” After three minutes, the group that played Tetris experienced 24% weaker cravings than the group who waited for it to load, but ultimately did not get to play. This retro game is easily accessible and is a neutral activity that could have a positive impact.