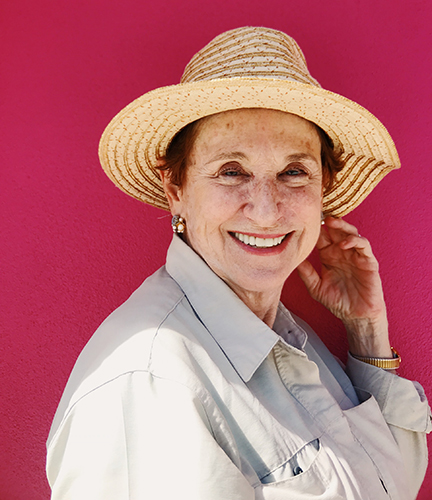 The Trump Administration announced a new type of Medicare prescription drug plan that will cap insulin costs at $35 a month for seniors, a savings estimated at $446 annually. The new insulin benefit will be available in all 50 states, the District of Columbia, and Puerto Rico during the open enrollment season, starting October 15. Participation is voluntary, so interested Medicare recipients must make sure to pick an insurance plan that provides the insulin benefit. The Centers for Medicare & Medicaid Services (CMS) announced over 1,750 standalone Medicare Part D prescription drug plans and Medicare Advantage plans with prescription drug coverage have applied to offer lower insulin costs through Part D for 2021.

The new insulin benefit is the result of an agreement between the Trump administration, insulin manufacturers, and major insurance companies. Although the cap will bring some financial relief to Medicare patients struggling to afford insulin, it does not change the actual prices of insulin. The out-of-pocket cap on insulin means higher premiums for other beneficiaries and taxpayers, something Medicare chief Seema Verma acknowledges. “In exchange for a minimal premium increase, beneficiaries get a maximum fixed $35 co-pay for a month’s supply of insulin,” Verma said. Plans that offer the insulin cap will have more expensive premiums, costing about $17 more per month than the average cost of basic plans. In addition, the program would increase the amount of money that the drug industry puts into the Medicare program during a coverage gap period, often called the “doughnut hole.” As beneficiaries spend less money out-of-pocket, it delays them reaching the catastrophic coverage point when the government picks up all drug costs. Experts argue the high cost of insulin in the United States requires an urgent call to action and the new Medicare insulin benefit sidesteps serious drug pricing reform.

One In Every Three Medicare Beneficiaries Has Diabetes

CMS estimates that one in every three Medicare beneficiaries has diabetes, and more than 3 million use insulin. At list price, insulin can cost more than $5,000 a year and that cost is climbing. For example, the average list price for insulin tripled between 2002 and 2013, according to the American Diabetes Association, yet there is no evidence that insulin manufacturing costs have risen. Although Medicare beneficiaries do not pay the full list price, they do notice rising copays as a result. An analysis found that total Medicare spending on insulin rose 840% in the decade between 2007 and 2017, from $1.4 billion to $13.3 billion, thanks to both rising prices and a growing number of patients. Seniors struggling to afford their medication often resort to insulin rationing – using less than needed – which is a dangerous solution that can lead to kidney failure, heart attack, or death. While the new Medicare benefit shows that insulin cost is a problem, it does not help everyone who needs relief. According to the CDC, 34.2 million people of all ages have diabetes, 10.5% of the US population. Huge numbers of Americans who rely on insulin are left in the same place they were before – rationing and suffering.

The Trump Medicare cap on insulin at $35 a month is a promising win for most Medicare beneficiaries. CMS Administrator Seema Verma said about 1.2 million Medicare beneficiaries could benefit if they enroll in plans offering these copays. She added if the deal capping costs on insulin is successful, the Trump administration hopes to expand the initiative to other expensive drugs.