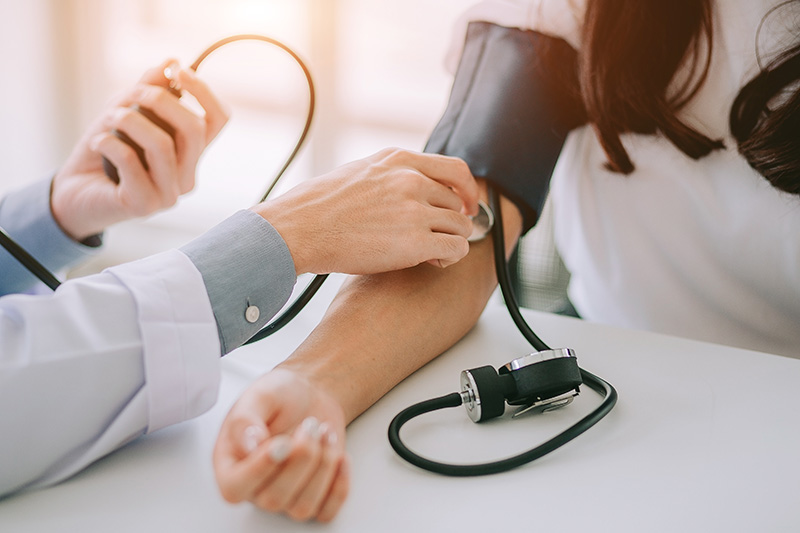 Americans will have more choices and lower premiums in 2020 ACA open enrollment, according to Kaiser Health News. An additional 20 insurers will participate in the marketplace this year, expanding consumer choices. Nearly 70% of customers will have three or more insurers from which to pick a plan.

Slightly lower premiums are also expected in 2020. Average premiums will decline 4% in states that use the federal HealthCare.gov website, the Trump administration reported. About a dozen states run their own sign-up websites, but most rely on HealthCare.gov.

The Affordable Care Act (ACA), is also known as “Obamacare”, or the federal health insurance “marketplace” or “exchange”.

Health experts point to factors for the marketplace’s instability:

More insurers and stable premiums indicate the ACA law is maturing. With 10.6 million Americans enrolled, ACA is entrenched in the health care system. Despite efforts to gut the law, health experts say the marketplace is stronger now as insurers learned to profitably operate on the marketplace.

Another reason sited for premium costs stabilizing is the reinsurance programs. This is according to Seema Verma, Administrator for the Centers for Medicare and Medicaid Services (CMS). Under these programs, states help insurers pay their largest medical claims, partly using federal funds. Three of the states that will see the biggest premium drops next year (Delaware, Montana and North Dakota) have adopted reinsurance programs.

As the market stabilizes, the ACA’s future still remains uncertain. An impending court decision on the law’s constitutionality seeks to overturn the law. The guarantee for coverage for people with preexisting conditions is under threat with this case – a popular guarantee valued by both supporters and critics of the Affordable Care Act. The Kaiser Family Foundation, a nonpartisan research organization, estimates 52 million adults from 18 to 64 would be rejected for individual market coverage under the “pre-existing condition” practices that were in effect in most states before the Affordable Care Act.

Research shows healthcare and the associated cost is a top concern for Americans in 2019. It is important to have health insurance as research shows prolonged feelings of anxiety and stress can affect overall physical and mental health.