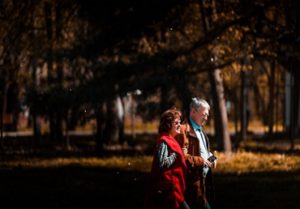 As the current US population continues to increase, through modern medicine our life expectancy has increased. Most notably these numbers seem to be increasingly true based on where you live, according to an analysis from Samuel Preston of the University of Pennsylvania, one of the nation’s leading demographers. Are we telling you that living in certain areas increases your likelihood of living longer? According to the data, it seems that it might be true.

Expectancy In Rural VS Metropolitan

Life Expectancy Compared to Other Countries

When comparing life expectancy between the 65 age group in the US to 16 other developed countries(Japan, Switzerland, Australia, France, Spain and Canada), Americans ranked 11th in life expectancy. When Americans in pacific region metro areas were included they topped all other countries with an added life expectancy of 20.03 years.

With availability to treatment, certain lifestyles, cultural differences as well as habits adopted over a lifetime, there are many reasons why location can play such a huge factor in life expectancy numbers. As we head into 2020 it will be interesting to see how these numbers change over the next few years.