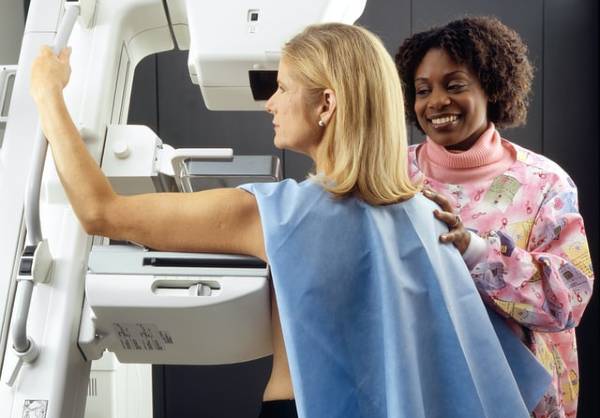 A recent study conducted by the Dana-Farber Cancer Institute revealed that Medicaid expansion states show a decrease in the mortality rate of three common cancers. This is likely due to the increased availability of care that leads to earlier diagnoses and better prognoses for those with breast, lung, and colorectal cancer.

The cross-sectional study, released by the Journal of the American Medical Association (JAMA), included 523,802 patients with newly diagnosed breast, lung, or colorectal cancer. These patients were found through the National Cancer Database and were each diagnosed between January 1, 2012 and December 31, 2015. Of the more than half a million patients in the study, 289,330 (55.2 percent) lived in Medicaid expansion states and 234,472 (44.8 percent) lived in non-Medicaid expansion states.

The researchers believe that this decrease is mainly due to the increased screening and treatment access offered by the Affordable Care Act’s (ACA) Medicaid expansion, and the difference is primarily shown when examining patients with nonmetastatic cancer, or stages I-III, altogether. When adjusting the data by stage, the difference diminishes. This evidence suggests that those in the Medicaid expansion states seek medical attention sooner, and are thus diagnosed and begin treatment earlier, leading to more positive prognoses.

According to cancer.org, over 275,000 new cases of invasive breast cancer, nearly 150,000 new cases of colorectal cancer, and approximately 229,000 new cases of lung cancer will be diagnosed in 2020. These are three of the most prominent cancers seen in America today, alongside skin and prostate cancer. Each year, cancer claims an estimated 600,000 American lives. Early detection is key to receiving a good prognosis, so it is vital to get checked for any changes that may be cancerous regularly.

An Overview of Medicaid Expansion

In 2014, the ACA allowed states to expand their Medicaid services to a broader population. At the start of the expansion, those whose income fell below 138 percent of the Federal Poverty Line qualified for Medicaid benefits. This percentage has since fallen to 133 percent. This allows families, whose income may fluctuate above and below the previously recognized eligibility level, access to affordable coverage, and improved insurance continuity.

As of the April 2020 enrollment deadline, Medicaid covers over 65 million people nationwide. As of August 2020, 38 states have officially voted to expand Medicaid, while 12 have voted not to expand or have yet to reach a consensus.

We hope this information on how Medicaid expansion states show a decrease in the mortality rates of breast, lung, and colorectal cancer is helpful.