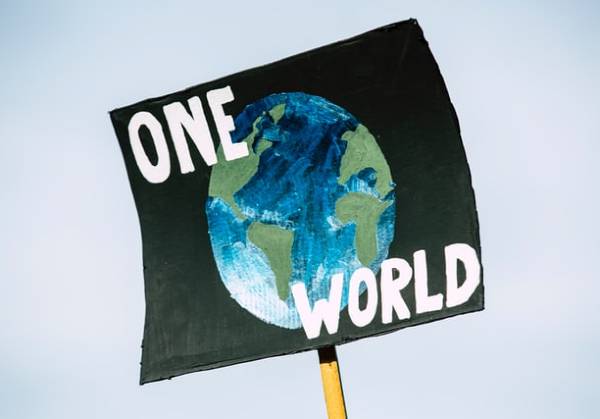 Local governments have started taking climate change legislation into their own hands and creating city-wide efforts to curb carbon emissions and reduce their climate footprints. Cities like Denver, CO, and Key Biscayne, FL passed new local laws on election day to fight the effects of climate change in their communities.

Voters in Denver, CO recently passed Measure 2A which will slightly raise the city’s sales tax to raise tens-of-millions of dollars annually to fund green initiatives. Measure 2A was passed with Measure 2B, which will also slightly raise the city’s sales tax to help those experiencing homelessness and was formed by Denver’s newly formed Climate Action Task Force. Each bill was passed with over 64 percent of the public vote. Together, the bills will result in a 0.25 percent increase in sales tax and will raise tens of millions of dollars for each of the two issues.

The residents of Key Biscayne, FL voted to pass legislation allowing the village to use $100 million+ worth of general obligation bonds to fight the local effects of climate change like flooding and hurricane damage. According to a town hall meeting held in August, $40 million will likely go towards counteracting the flooding caused by rising sea levels, $23 million towards cleaning and protecting the local shoreline, and another $40 million+ towards renovating the city’s infrastructure to better withstand hurricanes and other tropical storms. This referendum is a “blank check” measure, meaning that the funds could be used for a wide variety of green initiatives.

Climate change has historically been framed as a political issue, but with mounting evidence like the millions of acres scorched by wildfires so far in the US in 2020 and the record-breaking Atlantic hurricane season that is still raging on, more Americans are supporting climate change legislature, regardless of party. A recent poll from Public Agenda, USA TODAY, and Ipsos found that 86 percent of registered Democrats, 55 percent of registered Republicans, and 78 percent of Independents all support the implementation of legislative action to fight climate change.

This movement is especially gaining ground with young voters. A 2019 survey from the United States Conference of Mayors revealed that nearly three-quarters of voters between the ages of 18 and 29 want state and local governments to take climate change legislation into their own hands. As the younger generations turn 18 and can take part in local and state elections, this trend is likely to continue and we may start to see more cities passing their own climate change legislation.

We hope this information on local governments and climate change legislation is helpful.