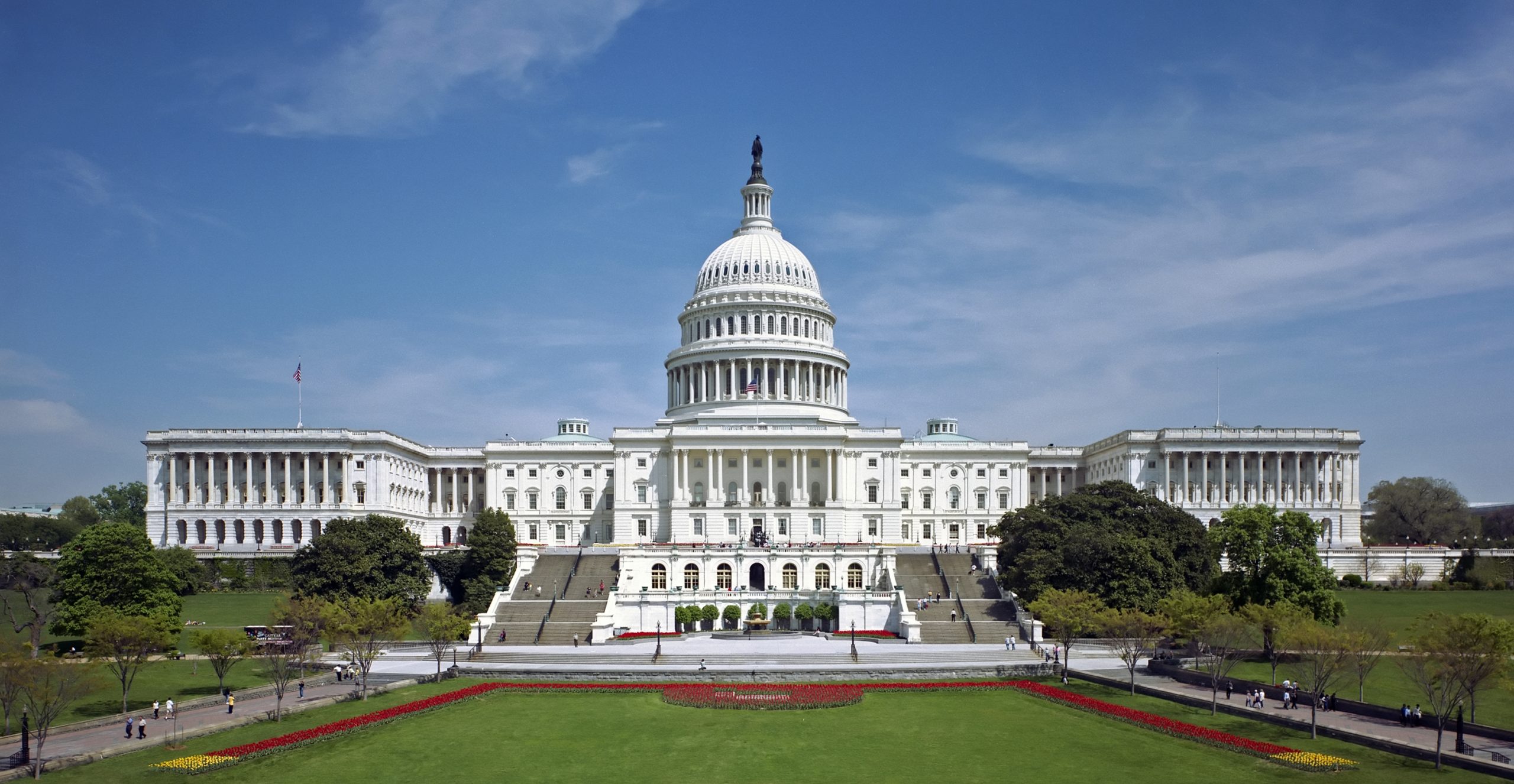 There is a lot of talk about whether there will be a fourth stimulus package. But if there is, what would one look like? What might it include and how much would it cost?

The current package that is in the house of representatives is called the Heros Act. This act is a 3 trillion dollar bill that covers everything from more direct payments to Americans to a raise for front line workers. This bill, however, is still in the early stages and has not yet been voted on. If this bill were to pass here are some of the things I believe could be in the bill. However, this is only my opinion and the actual bill could differ greatly. Especially after it goes through the senate.

Why we should spend money now

Due to low-interest rates, it is extremely cheap for us as a country to borrow money and incur little interest. But, who lends the country money? The answer to that can be complex. But for the sake of making this easy to understand, there are a few main groups of people that lend our government money.

The next stimulus package

What I personally believe we can expect to see in the next stimulus package:

Here are some things that I think could also be included in another stimulus package:

Please note that this is only my opinion on what another possible bill could reflect. If there is another bill it could be reflected differently.